Economic development is exploding in New London. And it’s happening across a variety of sectors, each complementing one another.

For generations, New London has benefited from its proximity to submarine manufacturer General Dynamics-Electric Boat across the Thames River. Now, however, the City’s economic foundation is being reinforced with a more diversified business portfolio yielding a $1 billion development pipeline.

The Port of New London in a matter of months will be home to the nation’s first offshore wind farm hub for staging and shipping massive wind turbines to sites well off the Connecticut, Rhode Island, and New York coasts.  Work to transform State Pier, a long-dormant state asset, into a hub for this burgeoning industry will be completed in early 2023. The port will be the first in the country to host the first U.S.-built offshore wind turbine installation vessel, the 472-foot Charybdis. Developers of at least three wind farms have contracted to stage, ship, and maintain these high-tech turbines from the Port of New London over the next decade, generating advanced manufacturing jobs to bolster the City’s Blue Tech economy.

Construction of the national Coast Guard Museum in the heart of the City’s historic waterfront district is underway. The museum is expected to draw thousands of visitors to New London each year, providing increased business for local shops, restaurants, and cultural attractions.

Included in the museum project is construction of a pedestrian bridge linking the municipal parking garage to the waterfront. The bridge will span the adjacent roadway and Amtrak tracks to improve visitor access to the museum as well as Union Station, Cross Sound Ferry, and Waterfront Park.

These projects and others have led the Eastern Connecticut Chamber of Commerce to relocate its offices to a larger facility in downtown New London that will include a Chamber-sponsored Innovation Center to help expand the City’s opportunities in Blue Tech. The Center will serve as an incubator for entrepreneurs and a business training facility for everything from basic job skills to advanced manufacturing skills. Local colleges will support the education component.

While all of these projects are underway, New London is also experiencing a housing boom to support this activity.

A 100-room hotel is under construction on the Ft. Trumbull peninsula overlooking the Thames River. A 100-unit apartment complex is being built adjacent to the hotel, and three other apartment complexes in and around the downtown are in process. Two complexes opened within the past two years.

Private investment, facilitated by the City’s Office of Development and Planning, resulted in a 5.5% increase in the Grand List of taxable property in 2021, while commercial real estate values increased by 9%.

Residents are reaping the benefits of this bullish environment with a reduced tax rate for 2022. And by the end of 2023, they will be enjoying a 62,000-square-foot Community Center housing a two-court gymnasium, 6-lane swimming pool, fitness center, multi-purpose rooms, indoor track, outdoor athletic fields and more.

For the first time in decades, and after several starts and stops, New London is now firmly on its way to experiencing a renaissance that will reclaim its role as a leading East Coast port city and the center of business, culture, and education in southeastern Connecticut.

Your Gateway to opportunity.

NEW LONDON is a diverse, business-friendly community in Southeastern Connecticut.  With its rich arts and music scene, ample housing, fine dining, public parks and great entertainment, New London is a prime location for development. We work diligently to support existing businesses and attract new opportunities to our city. Home to the most accessible deep-water port between New York and Boston, New London offers easy access to popular shipping corridors and appealing waterfront properties. 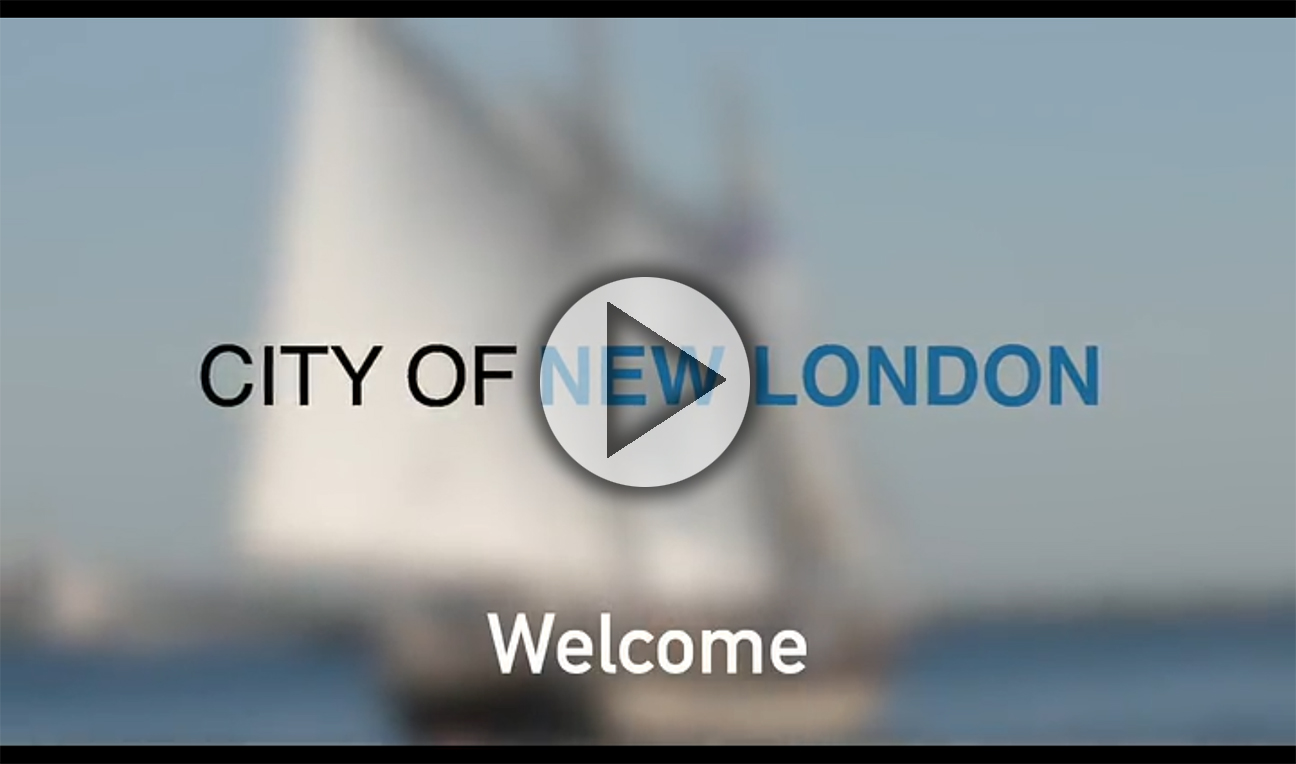 New London Named a Top Place to Own Waterfront Property

New London Named a Top Place to Own Waterfront Property

A recent Business Insider piece named New London as one of the top 25 cities in the nation to own affordable waterfront property. The article comes from a recent study by GoBankingRates, which compared the cost of living to average income to determine the amount of income available for waterfront property. New London, ranked #7 with 58.45% of income left over after factoring in costs of living. The full article can be found here. 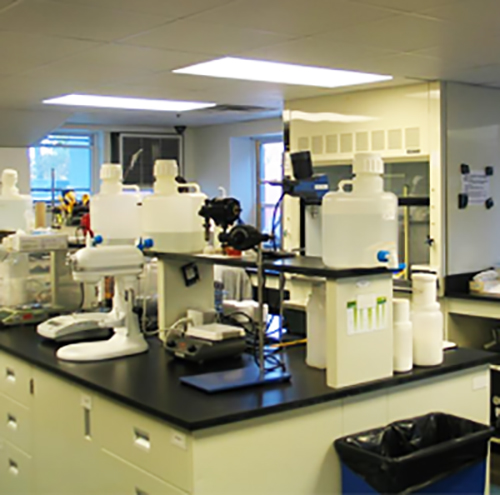 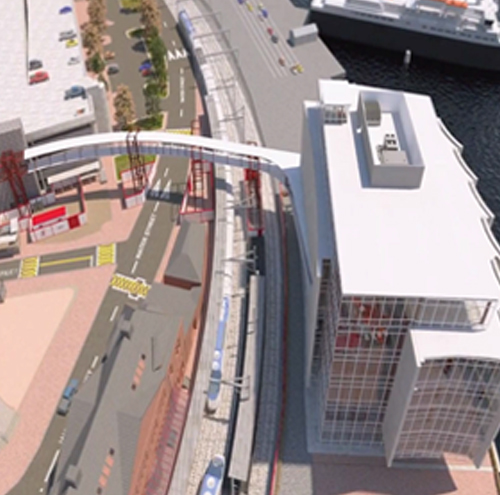 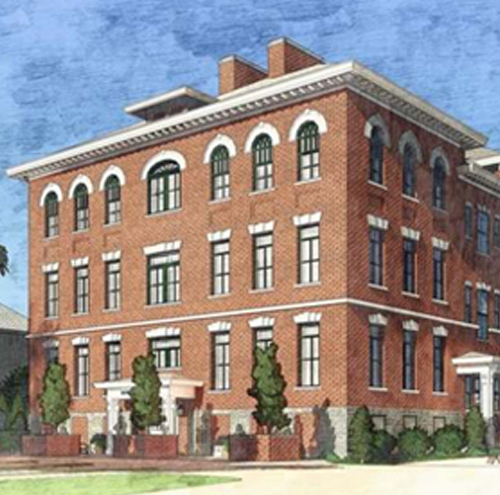 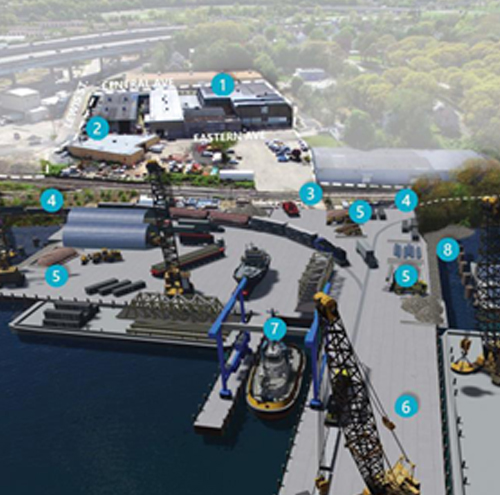 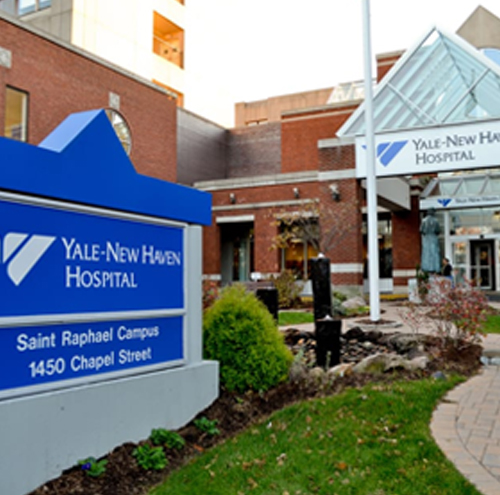 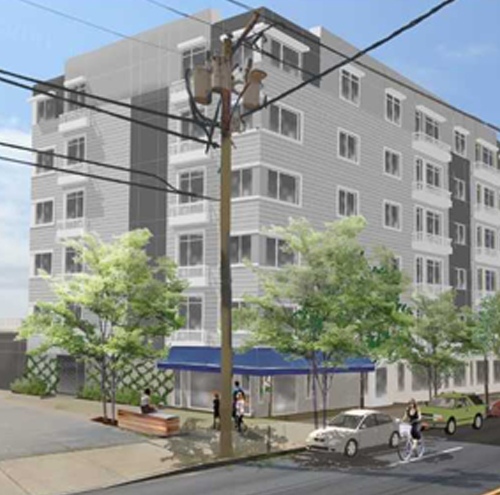 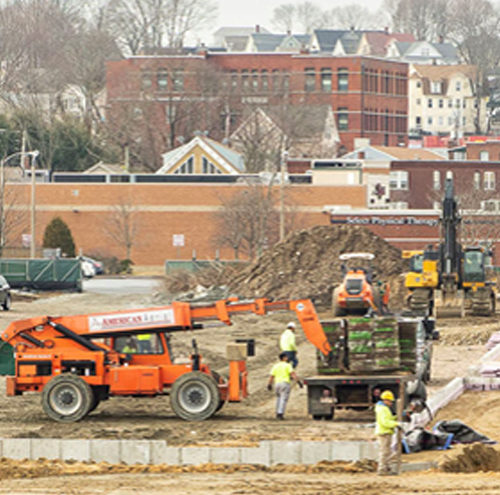 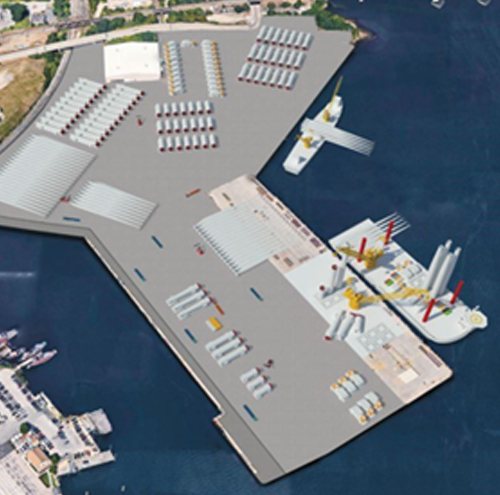